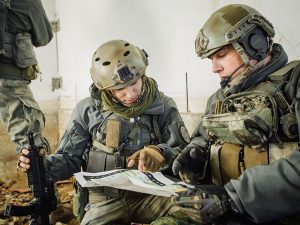 On 29 July this year, the Government created a new office for Veterans’ Affairs with the Rt Hon Oliver Dowden MP and Johnny Mercer MP sharing responsibility for the role. This move is hugely significant in recognizing the value former service personnel bring to society and the workplace, says Debbie Scott, Director and Co-Founder at Scott Communications.

Commenting on the new office, Prime Minister Boris Johnson said: “Veterans have given so much to the UK. They have so much to offer our workplaces and wider society and it would be a dereliction of duty not to harness that potential.” 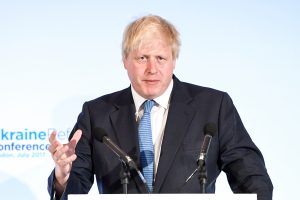 And yet despite numerous studies showing the positive contribution ex-forces personnel can bring to industry, there are still obstacles standing in the way of the 16,000 people who leave the UK’s military every year. There are 2.6 million veterans in the UK, along with approximately 35,000 reservists who lead dual careers in the military and in civilian jobs. This is a vast untapped pool of talent waiting to be recognised by employers.

Some employers do get it and of those who actively recruit ex-military people, 72 per cent say they would recommend employing veterans. Furthermore, around 90 per cent of organisations that go out of their way to employ veterans say they are particularly strong in core skills areas (Veterans Work, Deloitte, 2016). 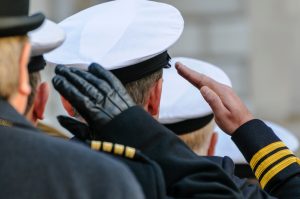 To date, more than 3,000 organisations have demonstrated their support for the military by signing the Armed Forces Covenant. The Covenant stipulates that no member of the armed forces community should face disadvantage at work or in the community, compared to other citizens.

However, there is still a lack of awareness of the Covenant and an associated lack of appreciation of the skills veterans and reservists have to offer. Great strides are being made as the Government gets behind the drive to make organisations understand the business case for attracting, recruiting and retaining military talent. However, the best way to overcome misperceptions around veterans and reservists is to highlight the many success stories.