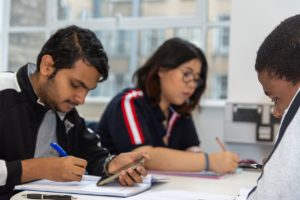 The British International Freight Association (BIFA), the trade association that represents UK freight forwarding and logistics companies, says that it welcomes the news that the government is extending the period of time that companies can access cash incentives for hiring new apprentices.

The cash incentives were first introduced in August 2020 and offered businesses £2,000 to take on apprentices aged 16 to 24, while those that employ new apprentices aged 25 and over were to be paid £1,500. They were increased to £3,000 for all apprentices in February, but that scheme ended in September, but the government has prolonged the scheme by four months until the end of January.

Carl Hobbis, BIFA executive director, who has management responsibility for BIFA’s training and development services, says: “The extension in funding support is a further reason for our members to consider the apprenticeship pathway as a means of adding fresh talent to the industry.”

Having been actively involved in the creation of an International Freight Forwarding Specialist apprenticeship, BIFA has committed to promote its availability since it was introduced in 2018. 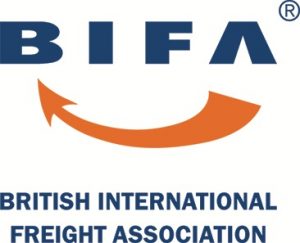 BIFA director general, Robert Keen says: “Whilst our members, quite rightly, remain focused on significant business continuity issues, we welcome the extension of the funding.

“As one of the largest providers of freight forwarding and Customs-related training courses, we are ready to help any of our members that are seeking to take advantage of the additional funding being made available to recruit apprentices.

“There is also a dedicated area of the BIFA website – https://apprentices.bifa.org/ – that can help both employers and potential recruits to better understand apprenticeship opportunities in the freight forwarding industry.”