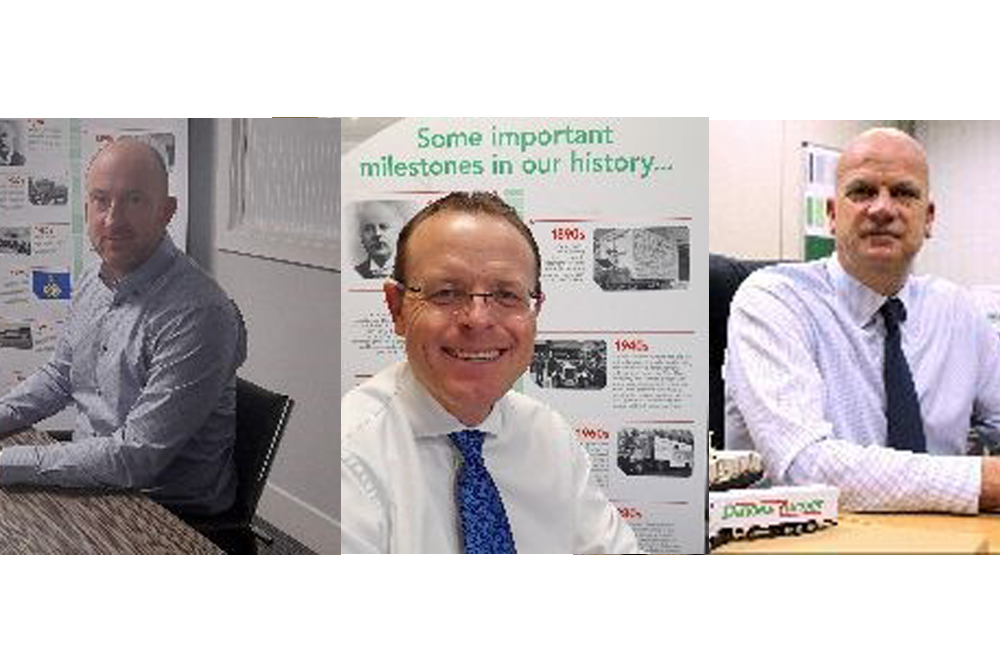 Leading UK independent freight forwarding group Davies Turner has made several important additions to the board of directors at its surface freight and logistics subsidiary Davies Turner & Co.

Head of Ocean, Tony Cole who leads on Davies Turner & Co’s ocean freight forwarding services, has joined Darren McLaughlan who heads up the subsidiary’s operations in Scotland, on the board, along with Jason Edwards, who is head of freight services for the company in South West England. 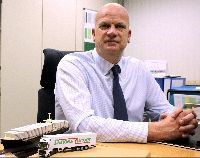 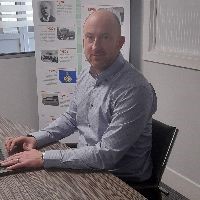 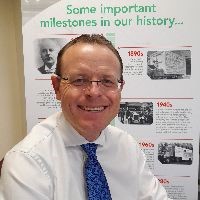 Tony Cole joined Davies Turner in 1990 as ocean import manager and subsequent positions have also seen him head up the company’s Far East trade lanes. Whilst Head of Supply Chain Services, Mr Cole was instrumental in the launch and development of Davies Turner’s direct weekly Express China-UK Rail consol services in 2018, which go from strength to strength with bookings increasing continually.

Darren McLaughlan joined Davies Turner in 2008 and is branch manager at Davies Turner & Co’s freight and logistics centre in Cumbernauld, where his exceptional commercial and entrepreneurial skills have helped to make it a highly profitable branch.

Davies Turner’s freight operations in the South West of England is managed by Jason Edwards, who joined Davies Turner in 2000, and in addition to the Bristol sites, also supports Davies Turner & Co’s operations at its Southampton and Bridgend offices.

Davies Turner Group chairman, Philip Stephenson said: “In our 152nd year in the same family ownership, these appointments are part of an ongoing process at every level of the group to build our winning teams and safeguard the future.

“We have every confidence in the ability of the additional directors at operational level within our surface freight subsidiary to help the existing board to inject new ideas and energy to take Davies Turner & Co to the next stage in its development and expansion.”